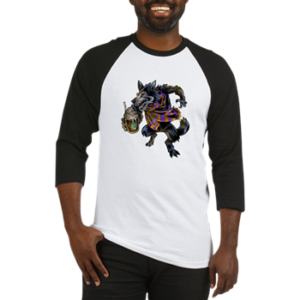 There you are, staring into your closet, wishing for a fashion miracle to happen.  “Why oh why don’t I have a shirt with a werewolf on it? How will I ever be cool at the craft brewery/tailgate market/gym if I don’t stride in wearing a werewolf on my shirt?”

This is a common concern here in Asheville, NC, and all around the world.  I’m here for you today with a solution.  You can have werewolf-wear delivered right to your doorstep.  Need a jersey? A hoodie? A t-shirt? I’ve got you covered.

All you need to do is skedaddle on over to my merch store on Cafe Press and go wild!  If you join the Cafe Press email list, they send out great coupons all the time that can be used in my store so you can come back and get that werewolf shower curtain, too! 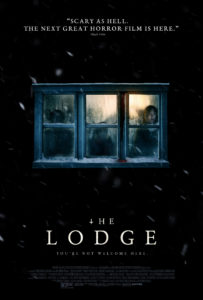 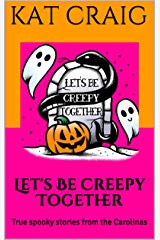 This is a super short read, but it is one of my favorites.  These are true stories from my life experiences with ghosts and other things that go bump in the night.

I asked an artist to do the ghost design for the cover based on some ideas I had, and I love the design she created.  I love this design so much it’s available on mugs and t-shirts on CafePress.com.

I think there will be more of these stories to come, or perhaps I will share bonus stories to my website followers! 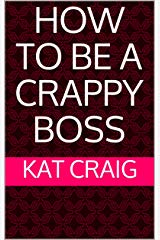 Wow, I have had some seriously crappy bosses over the years.  I had notes about some of these bosses because someday I may turn these notes into a work of fiction.

For now, you can figure out what not to do in your new leadership role from this book.  Being a supervisor, manager, director, or whatever is not free license to be the Mayor of JackAssville.  Micromanaging, taking credit for the work of others, and being a horrible human in general: these are not good leadership traits. 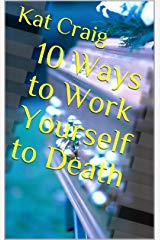 I love James Altucher and his book Choose Yourself.  He suggests a daily practice of making lists to keep your creativity and ideas flowing.  He posted a challenge to his social media followers to write a short book in a weekend based on one of these lists.  Challenge accepted! 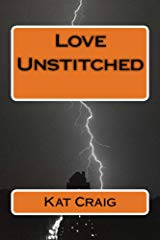 This book was unplanned!  I rented a hotel room for a couple days to work on some short stories set in Asheville that had been bouncing around in my brain for several months.

I sat down with my notebook and pen to write, and the characters of the Asheville short stories were not what flowed onto the pages.  Instead, essays and thoughts around love came tumbling out.

When I finally put the pen down, I didn’t have what I expected at all.  I also had a weird feeling about it, like I needed to do something with this pile of words.

Driving back home from the hotel, I decided I would type everything up and publish it on Amazon as Love Unstitched.  It felt cathartic to publish it, like by posting it online, I was putting some ugly feelings down and walking away from them.

Those Asheville short stories still aren’t finished, even after all this time.  I pick them up, noodle around a bit, then put them back down.  I may revive that project, or like so many projects, it may rest half-written in one of my zillions of spiral notebooks. 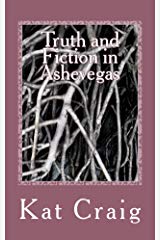 This was my first book on Amazon.  When I put Truth and Fiction in Ashevegas together, I was trying to learn how self-publishing worked.  I wanted to understand how to get a book on Amazon. I learn best by doing, so I put this small book together and started the process.  It didn’t take long to get it uploaded and approved; the turnaround time was shorter than I expected.

This one was available as an eBook and as a print book.  When I held a copy of this book in my hands for the first time, it was an amazing feeling! I felt on top of the world.

It was also a thrill to see it on Amazon.  I was a published author on Amazon! Woohoo! 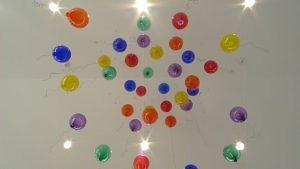 I submitted a story to an anthology of spooky stories recently.  The decisions won’t be announced until later this year, but I haven’t submitted to a collection like that since…ummm, I think it was 1991 and I typed my submission on a typewriter?!

I drafted a non-fiction book proposal targeted at a specific publishing house and sent it in last month.  I should hear back on that around August.

Last but not least, I am working on a fiction book that I would like to be able to share with agents by my birthday.

Why now? What’s different about 2019? I’ve been a fan of self-publishing for years.

I’d like to work with a great publisher because I have accepted that I am lousy at many aspects of self-publishing, like creating covers.  I need editors.  I need someone plugged into a big email list of readers. I could go on, but writing is my jam…the rest of it, well, I could use help.  I need people for that!

In 2019, I’m trying to find “my people.”  Somewhere out there is a team ready to help work some book magic with me.  This is my year!

C’mon in.  My site is brand-spankin’ new, but I’m glad to have you here.

I have stories in the works and stories for sale on Amazon, and I’m tickled pink to share my words with the world.